In high-school, my eyesight started to get blurry. The funny thing is, I didn’t even notice at first. I started missing shots in basketball, and making bad plays on the soccer field.

Even then, I didn’t catch on. It was only when I was tested for my driver’s license that I realized my vision was bad.

When I went to the eye doctor, he told me that I needed glasses. Then he helped me try dozens of different lenses until we found the exact combination for my prescription lenses.

The glasses changed my world.

I had no idea what I was missing. I instantly become better at sports. Driving became less stressful and way safer. The outdoors came alive with vivid details in the distance. Staring at the stars became magical again.

It was incredible – such a small change made such a big difference.

Glasses and contacts aren’t the only lenses that we use to see the world. You look with your eyes, but your see with your mind.

The mind interprets an image into a concept. Your beliefs about that concept determine your reaction to the information that your eyes gathered.

We all have “mental lenses” that affect the way we see the world. These lenses are our paradigms – the mental framework of ideas that we use understand the world around us. The things we believe shape the meaning of all the info we gather.

But, here is the big problem. Most people never get the right “prescription” for their mental lenses. It never even crosses their mind to “correct” their paradigms. Usually, they stay with blurry, un-diagnosed vision.

Or worse, they just use the paradigms that were passed on by parents and teachers.

That’s like having your mom pick out a pair of glasses for you from a random box of donated glasses.

I once wore my brother’s glasses, just to see how they would look. The first thing I noticed was that my vision immediately got worse. Why? His glasses didn’t have the right prescription for me.

The eye doctor used a step-by-step system to help me find the right prescription. He sat me down in the chair and had me look through different lenses to see which ones worked best for me. Only I could tell if it was helping, but together we found the right combination.

You can shape your own paradigms. You can do it strategically and intentionally in a way that will have visibly different results in your life.

We’ll share with you the paradigms that have helped us the most. They are based on careful study of some of the most successful people in the world. We’ve used these paradigms in our own life to gain control over our future.

In fact – if you study successful people, you’ll find that almost all of them share several core paradigms that have allowed them to succeed. Of course, they have their own beliefs and paradigms that they add to those core beliefs that make them unique.

Naturally, you will also have your own paradigms and beliefs that are uniquely yours. That’s how you’ll make a unique and powerful contribution to the world.

However, without the foundation of tried-and-true successful paradigms, it will be incredibly difficult to attain the results you’re hoping for.

We’ll start by laying a mental foundation based on these proven concepts. It will give you the best odds of succeeding.

Like your eye doctor, we will help you try out new lenses to see the world. You’ll have to decide for yourself if they will make your life better. But, either way, at the end of the process – you should have a more clear vision for your life.

Clear mental vision is a priceless gift. It is a gift that you have to give to yourself – but you can’t do it alone. You have to inform your decisions with the help of others who know the process.

So, if you want to put this powerful principal to work in your life, start with this:  Decide today that you will give yourself a check-up from the neck-up.  Make a commitment to that you will take control of your paradigms – by intentionally trying new ways of looking at the world.

In the next posts, we will suggest specific paradigms for you to try.   Put them into action as quickly as possible. 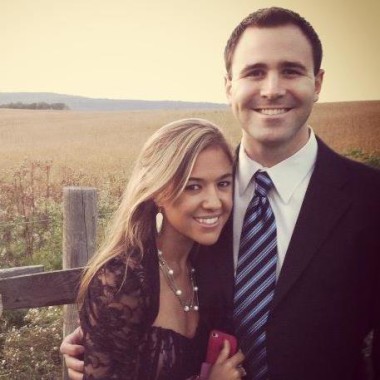 Hang out with us! 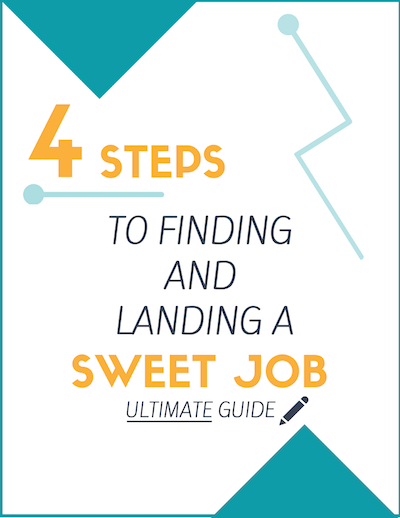 Get the FREE guide!

Check your email (and spam folder too) for the Ultimate Guide!

Check your email for a copy of the Ultimate Guide! 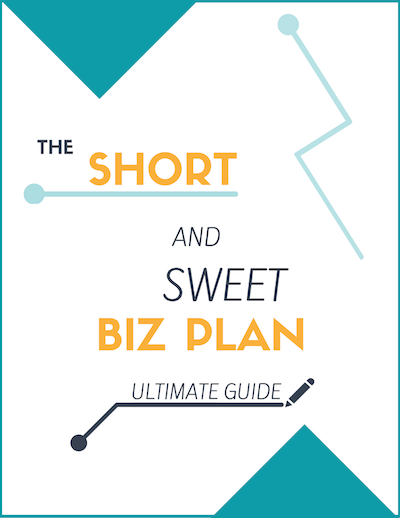 Sign up below and we'll send you the plan! 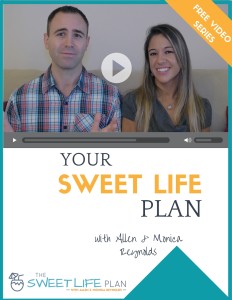 Check your email (and spam folder too) for the first video and cheat sheet PDF! See you inside the course!